Our fax machine is currently not operating due to construction occurring in the building. Please send all records requests and other faxed documents to nicole.davis@alsea.k12.or.us. Thank you. 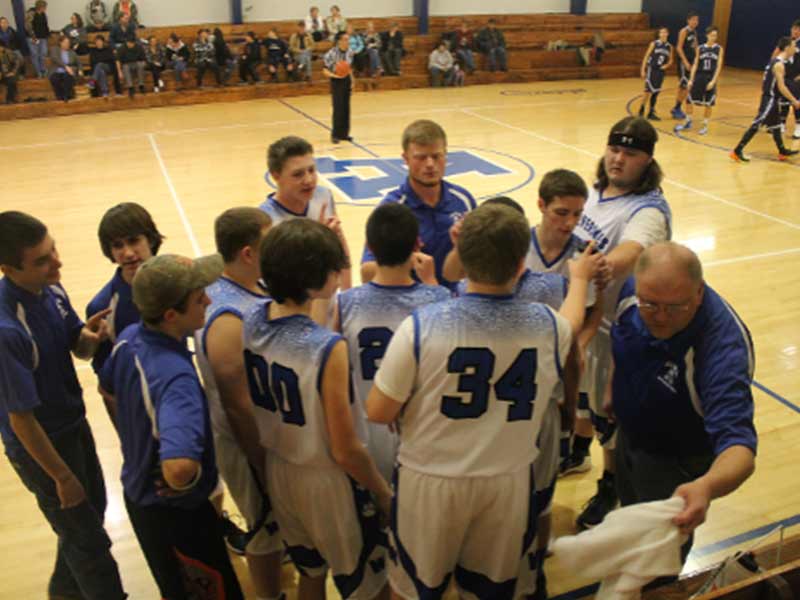 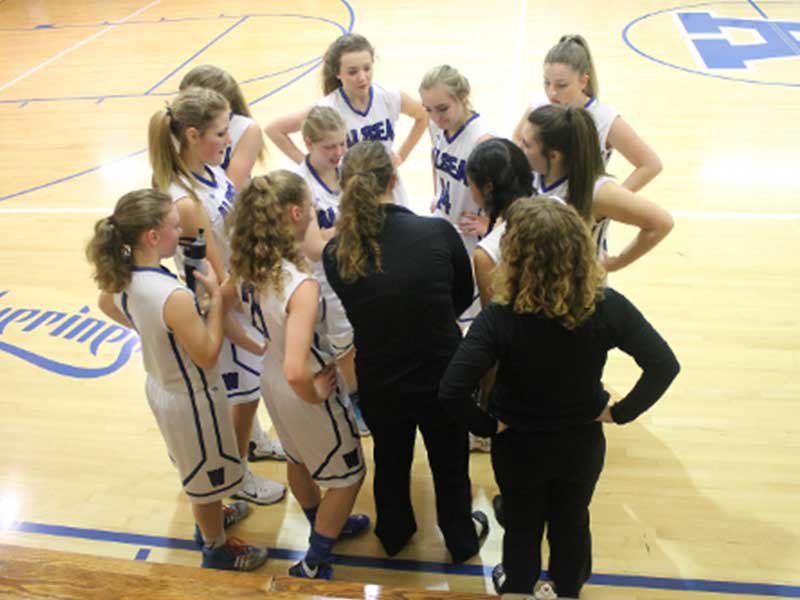 Alsea’s basketball season is almost officially over! The boy’s team is done with their season unfortunately. The boy’s ending league score was 1-5, and their overall score was 5-15. The girl’s team won their way to playoffs! The finishing league score for the girl’s was a solid 4-0, and their overall score, which accounts for non-league games as well, was 11-11. Coaches Ricki Hendrix and Angela Jacobson have worked hard with the team all season to make it to playoffs and did so successfully. The first playoff game was held here at home against Siletz on February 16th which resulted in a win. The next game was against Lowell which was a 30-49 loss. After that loss the girls were not out of it yet. They played a state playoff game against Elkton at home to determine who advanced to the 1st round of state. They fought hard and in the 3rd quarter didn’t even allow Elkton to score, but the game resulted in a loss of 41-53, ending the girl’s season. Thank you to all our Wolverine supporters!