Our fax machine is currently not operating due to construction occurring in the building. Please send all records requests and other faxed documents to nicole.davis@alsea.k12.or.us. Thank you.

As the varsity boys basketball season begins it’s not hard for this group to find the proper motivation. Alsea finished the 2020-21 season with an overall 8-5 record (8-4 in league) and narrowly missed making the State Playoffs.
Hopes are high as Alsea graduated just one player from their 2020-21 roster and return a group of boys who have played together and know what it takes to win. Coach Eric Clendenin is focused on getting his team ready to take the next step and make a push in the Mountain League to earn a State Playoff seed for their 2021-22 campaign.
Early on, the Wolverines have come up just short in their first two contests, both of which have been on the road. Alsea lost an absolute heartbreaker Tuesday at Eddyville on a last second shot in overtime.
But, if there’s one thing you can count on with Coach Clendenin and his assistants David Crowe and Nicole Davis, it’s that they’ll have the guys focused again as soon as they hit the practice court, with their collective eyes set on getting a tally in the win column.

The Wolverines are home this Thursday as Crow visits Alsea for a 7:00pm tip off and they hope to see you all there decked out in your blue and white. Go Wolverines! 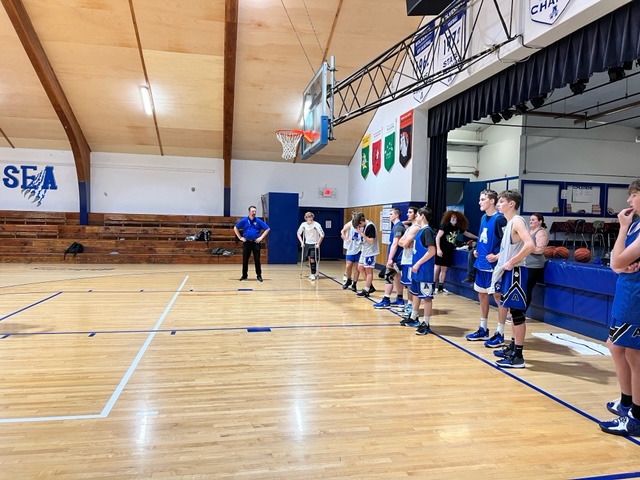 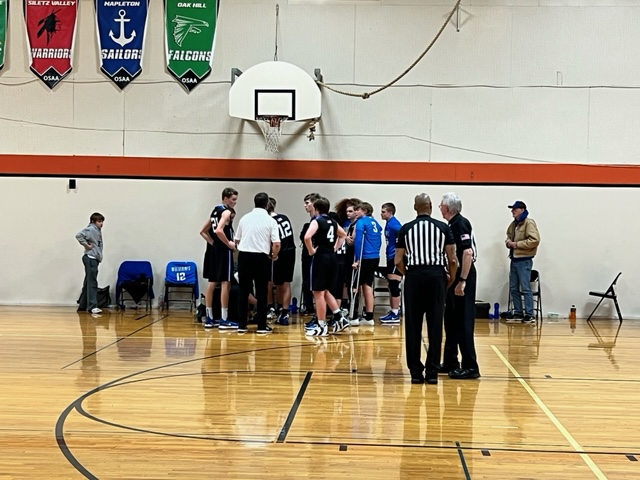